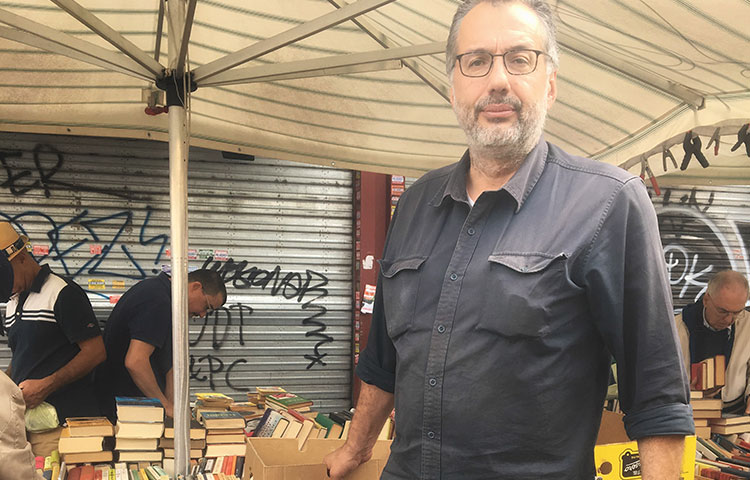 Robertone isn’t the name of a place, but rather a man. A colossus of a man (his nickname does literally mean “Big Bob”), with large hands and often dressed in flannels and boots, Robertone has the look of an American woodworker. There’s more than meets the eye however, and you will quickly find that he is a gentleman with an endearing Roman accent and an honest and fair way about him. You can find him every Sunday at Porta Portese, Trastevere’s weekly flea market, standing behind his wares of antique books, and various other junk, holding court as his many friends and clients pay homage. His stand might not look like much, but Robertone is one of Rome’s most expert antiques dealers; there isn’t a palace in this city whose interior he does not know.